in conversation with Barbara Wright

Ursula Hegi‘s latest novel, The Patron Saint of Pregnant Girls – about three mothers, and set on the shores of the Nordsee – is testament to the ways in which women hold each other up in the most unexpected of circumstances

Ursula was born in Germany in 1946 and immigrated to the United States as a teenager. She is the author of 12 books. Several of her novels, including Stones from the River and Floating in My Mother’s Palm, explore German and German-American identity in the 20th century. Set in Burgdorf, a fictional village in Germany, they are part of the Burgdorf Cycle, which also includes the novel, Children and Fire published in 2011.

Ursula’s work has been translated into many languages, and her awards include the Italian Grinzane Cavour, an NEA Fellowship, and a PEN/Faulkner Award. She has served as a juror for the National Book Awards and the National Book Critics Circle.

Ursula lives with her husband in in New York State. She teaches in the MFA program in Writing and Literature at Stony Brook, Southampton.

“It’s a lot like method acting. I want to be within the authenticity of each character’s life.”

A personal note from Ursula Hegi.

I’m so glad you joined Book Passage during my conversation with Barbara Wright. We met in graduate school at UNH 4 decades ago and have been the initial readers of each other’s work.

Thank you to Elaine Petrocelli who has created a brilliant system of keeping readers and writers connected during this age of fear and death and uncertainty. 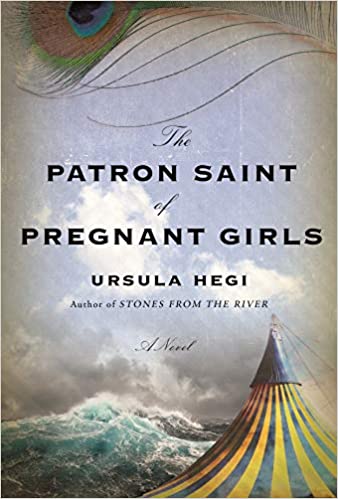 The Patron Saint of Pregnant Girls: A Novel 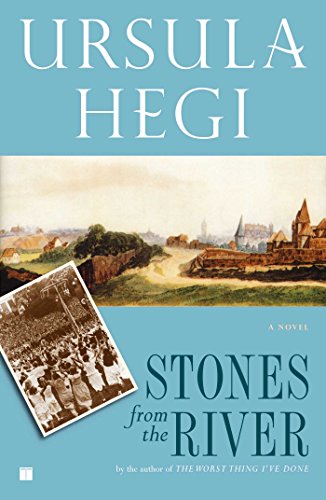 Stones from the River 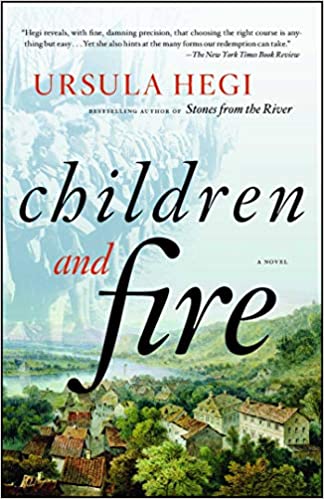 Children and Fire: A Novel 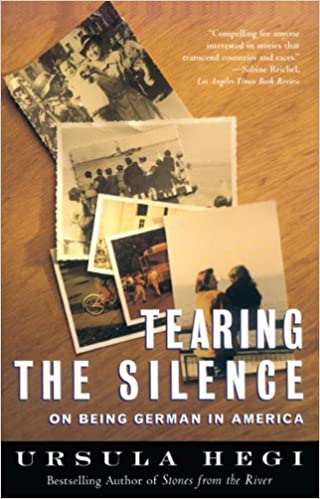 Tearing the Silence: On Being German in America