in conversation with Ruth Reichl

Thomas Keller and David Breeden in conversation with Ruth Reichl

Thomas Keller and David Breeden‘s The French Laundry, Per Se is filled with meticulously detailed recipes for 70 beloved dishes that will change how young chefs, determined home cooks, and dedicated food lovers understand and approach their cooking.

Thomas is the author of Bouchon, Under Pressure, Ad Hoc at Home, and Bouchon Bakery and has six restaurants and five bakeries in the United States. He is the first and only American chef to have two Michelin Guide three-star-rated restaurants, the French Laundry and Per Se, both of which continue to rank among the best restaurants in America and the world. In 2011 he was designated a Chevalier of the French Legion of Honor, the first American male chef to be so honored. He has received countless accolades, including The Culinary Institute of America’s “Chef of the Year” Award and the James Beard Foundation’s “Outstanding Chef” and “Outstanding Restaurateur” Awards.

David Breeden assumed the role of chef de cuisine at The French Laundry in 2012, and leads the day-to-day operations of The French Laundry kitchen, carrying on the commitment to excellence and collaborative spirit that have made the restaurant what it is today. He first staged at The French Laundry in 2005, parlaying that role into a permanent position as the kitchen’s butcher and later chef de partie. In 2006 he assumed the post of chef de partie at Per Se in New York, where, in the course of a six-year tenure, he rose to the role of executive sous chef.

She has authored five memoirs, Tender at the Bone, Comfort Me with Apples, Garlic and Sapphires, For You, Mom, Finally and Save Me the Plums, which was published in 2019. Her novel, Delicious! was published in 2014, and her cookbook, My Kitchen Year, 136 Recipes that Saved My Life in 2015. She edited Best American Food Writing 2018, and The Modern Library Food Series, which currently includes ten books. She was Executive Producer and host of the public television series, Adventures with Ruth and a judge on Top Chef Masters. She is the recipient of six James Beard Awards. At the moment she is working on a novel. Her most recent project is a documentary, with Laura Gabbert, director of City of Gold, about the ways the current pandemic is altering the food landscape.

“A recipe has no soul. You, as the cook, must bring soul to the recipe.”

A personal note from Thomas and David.

Thank you for attending our talk last evening – it was our great pleasure to support both Book Passage and the San Francisco-Marin Food Bank. If you’d like an excuse to buy another book from Book Passage, here are some of our favorites to round out your culinary bookshelf.

Nigel Slater’s Tender Volume 1, A Cook and his Vegetable Patch for his unique approach to cooking vegetables.

The Flavor Thesaurus: A Compendium of Pairings, Recipes and Ideas for the Creative Cook by Niki Segnit because it offers an interesting view on flavor profiles that are often unexpected. This is a book that has helped me inform my menu development.

Ma Gastronomie was the first cookbook that made me more conscious of the entire dining experience. It made me think of the guest; the culture surrounding food and restaurants. More importantly, Fernand Point’s cookbook was not a cookbook in the traditional sense. He only gave ideas—more like a narrative; it is not about weights and measurements of recipes but their flavor profiles so a finished dish could become your own. 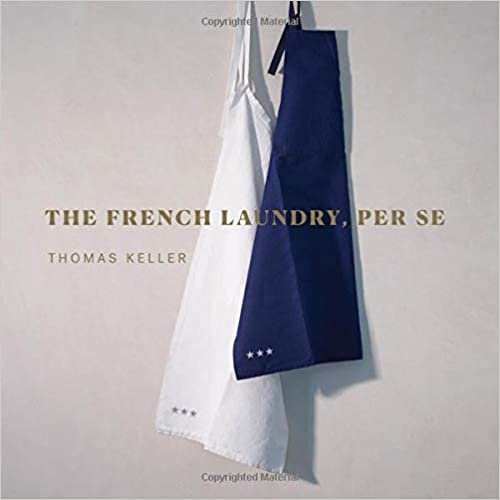 The French Laundry, Per Se 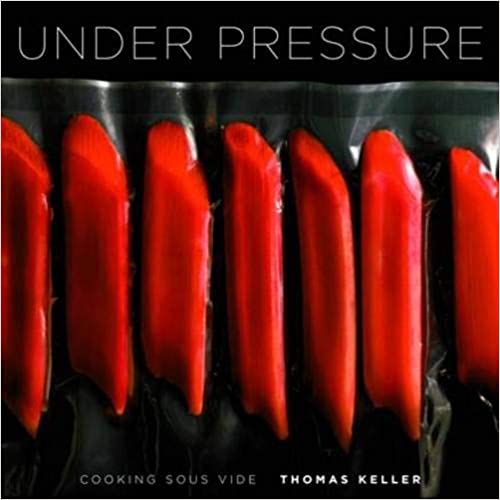 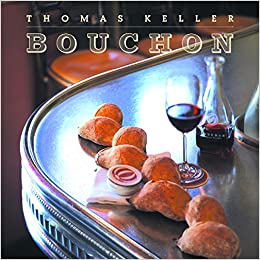