in conversation with Edan Lepucki

Rumaan Alam’s latest release, the National Book Award-nominated Leave the World Behind, is a magnetic novel about two families, strangers to each other, who are forced together on a long weekend gone terribly wrong.

Rumaan is the author of the novels Rich and Pretty, That Kind of Mother, and Leave the World Behind. His writing has appeared in The New York Times, New York Magazine, The New Yorker, The New York Review of Books, Bookforum, and the New Republic, where he is a contributing editor. He studied writing at Oberlin College and lives in New York with his family.

Edan Lepucki is the bestselling author of the novels California and Woman No. 17, and editor of Mothers Before: Stories and Portraits of Our Mothers as We Never Saw Them.

Get ready to join Rumaan in conversation, Saturday, October 10th. 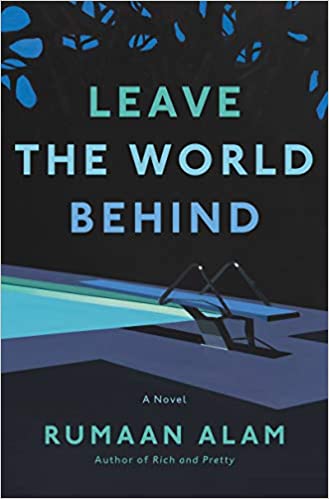 Leave the World Behind 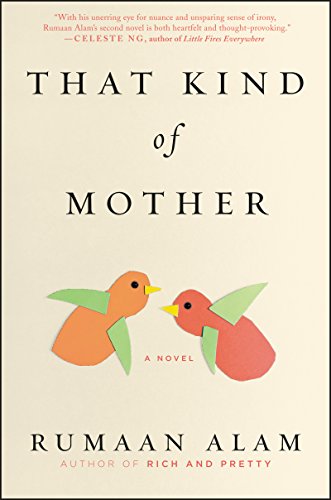 That Kind of Mother 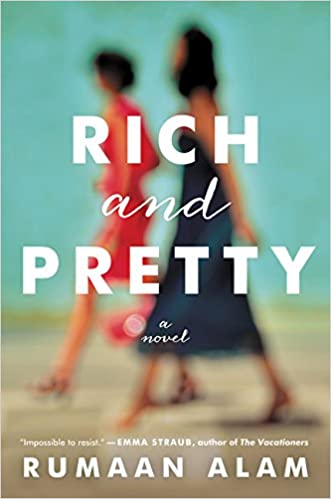 Rich and Pretty: A Novel 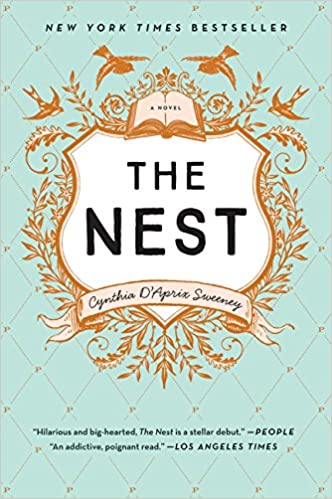