in conversation with Jesse Kornbluth

Paige Peterson‘s Growing Up Belvedere-Tiburon, transports readers to a real-life Brigadoon, merging her memories of her magical childhood with archival photographs that trace the history of these small, lovingly protected communities.

As a journalist, Paige has reported extensively about the Middle East and contributed to Marin Magazine, New York Social Diary and the National Council on U.S. Arab Relations. With Christoper Cerf, she is also the co-author and illustrator of Blackie: The Horse Who Stood Still, and the illustrator of “A Christmas Carol,” adapted by Jesse Kornbluth. As a painter, she is represented by Gerald Peters Gallery in New York and has been honored by The Guild Hall Academy of the Arts in East Hampton. She is Author and Artist in Residence at Literacy Partners and a board member of Catmosphere, National Council on U.S. Arab Relations, and Safari West Wildlife Foundation. Raised in Belvedere, Ms. Peterson has two adult children and lives in New York City.

Jesse Kornbluth writes books and plays and edits a cultural concierge site.  As a magazine journalist, he has been a contributing editor for Vanity Fair and New York, and a contributor to The New Yorker and The New York Times. As an author, his books include “Highly Confident: The Crime and Punishment of Michael Milken,” “Pre-Pop Warhol,” and two novels, Married Sex and JFK and Mary Meyer: A Love Story. His play about Henri Matisse, “The Color of Light,” has been produced in California and New York. On the Web, he co-founded Bookreporter.com. From 1997 to 2003, he was Editorial Director of America Online. In 2004, he launched HeadButler.com.

Get ready to join Paige in conversation, Wednesday, December 9th. 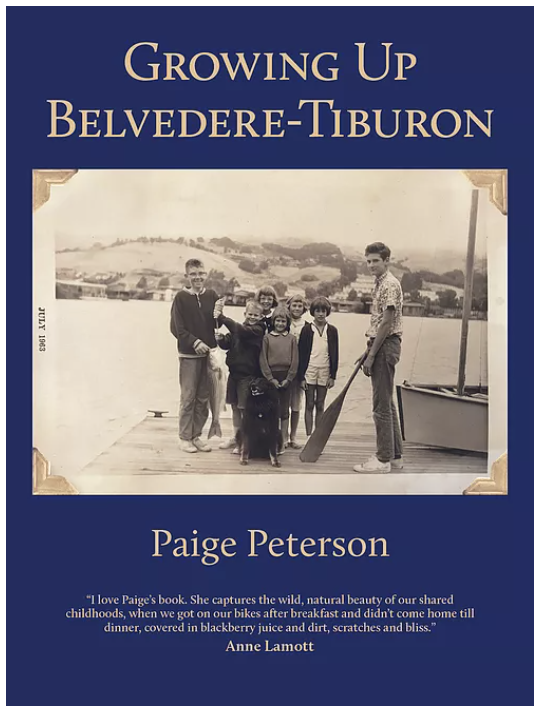 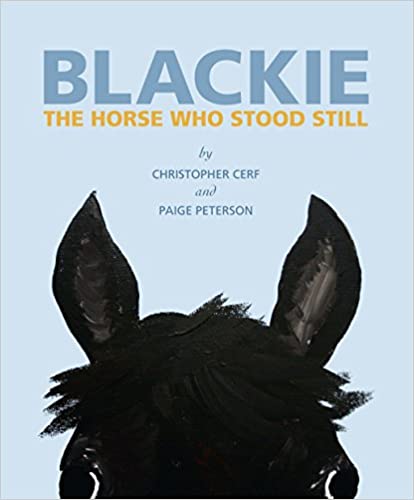 Blackie: The Horse Who Stood Still