in conversation with Brooke Warner

Mark Nepo‘s #1 New York Times bestseller The Book of Awakening is the result of his journey of the soul, speaking of spirit and friendship, and urging readers to stay vital and in love with this life, no matter the hardships

Mark has been called “one of the finest spiritual guides of our time,” “a consummate storyteller,” and “an eloquent spiritual teacher.” His work is widely accessible and used by many and his books have been translated into more than twenty languages. A bestselling author, he has published twenty-two books and recorded fifteen audio projects. In 2015, he was given a Life-Achievement Award by AgeNation. In 2016, he was named by Watkins: Mind Body Spirit as one of the 100 Most Spiritually Influential Living People, and was also chosen as one of OWN’s SuperSoul 100, a group of inspired leaders using their gifts and voices to elevate humanity. And In 2017 Mark became a regular columnist for Spirituality & Health Magazine.

Brooke Warner is publisher of She Writes Press, president of Warner Coaching Inc., and author of Write On, Sisters!, Green-light Your Book, What’s Your Book?, and three books on memoir. Brooke is a TEDx speaker, weekly podcaster, and the former Executive Editor of Seal Press. She writes a monthly column for Publishers Weekly.

Brooke and I want to thank you for taking the time to join our Book Passage conversation. And a huge thank you to Book Passage as well for being such a constant resource of us all.

Three books I highly recommend that have been transformative for me are: Dark Wood to White Rose by the Jungian Analyst Helen Luke, Siddhartha by Hermann Hesse, and A Poet’s Journal by the Greek poet George Seferis. Each will hold tools for the times. We hope you are safe and well.

—Many blessings, Mark and Brooke 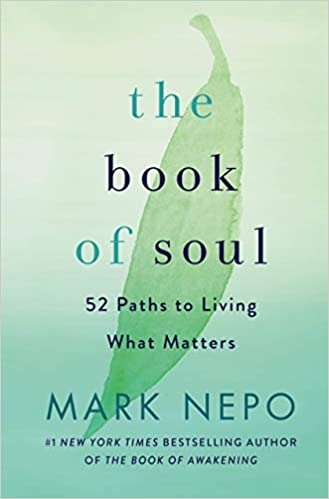 The Book of Soul: 52 Paths to Living What Matters 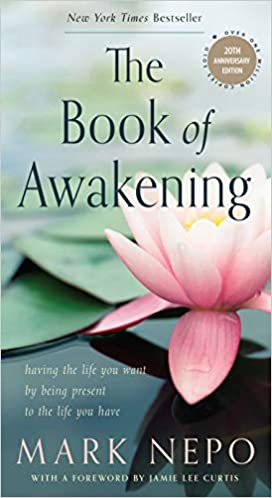 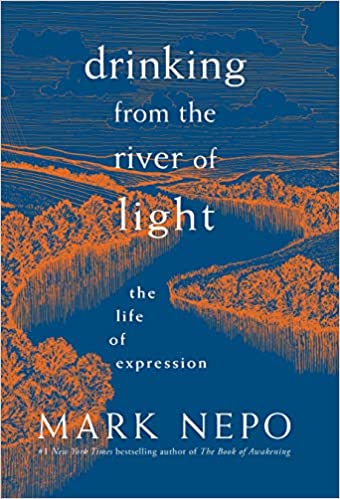 Drinking from the River of Light