in conversation with Jan Yanehiro

Marilyn Chase’s compelling new biography, Everything She Touched, recounts the life of WWII prison camp survivor Ruth Asawa, who broke barriers of race and gender to become an artist of genius.

Marilyn is an author, journalist and teacher at UC Berkeley’s Graduate School of Journalism. After more than two decades as a reporter and columnist for The Wall Street Journal, focusing on health science, she returned to independent writing and teaching. She has taught narrative writing at her alma mater Stanford, as well as news, health, business and narrative writing as a Continuing Lecturer for her grad school at U.C. Berkeley. She is also the author of The Barbary Plague: the Black Death in Victorian San Francisco, which tells the story of a young public health doctor treating patients during an outbreak of bubonic plague in the city’s Chinatown in 1900.

Jan Yanehiro is a well renowned broadcast journalist who has won several Emmys for her work. She has also co-authored three books including This is Not The Life I Ordered.

“Tempting as it is to view Asawa’s life as an artistic rags-to riches parable, the story is far more shaded and nuanced. That rich narrative emerges in a scrupulously researched and lucidly written new book Everything She Touched: The Life of Ruth Asawa by Marilyn Chase.”

Get ready to join Marilyn in conversation, Sunday, October 25th. 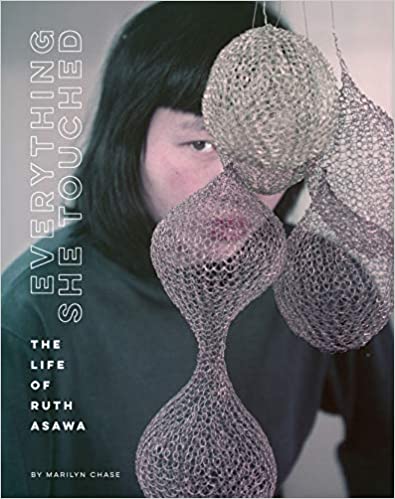 Everything She Touched: Life of Ruth Asawa 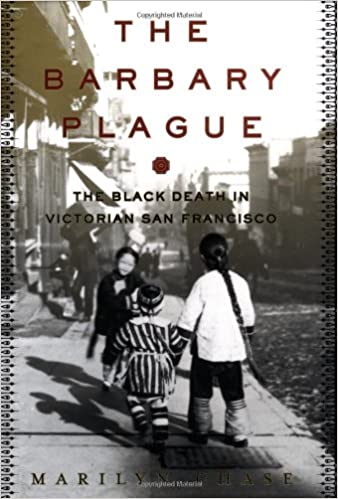 The Barbary Plague: The Black Death in Victorian San Francisco