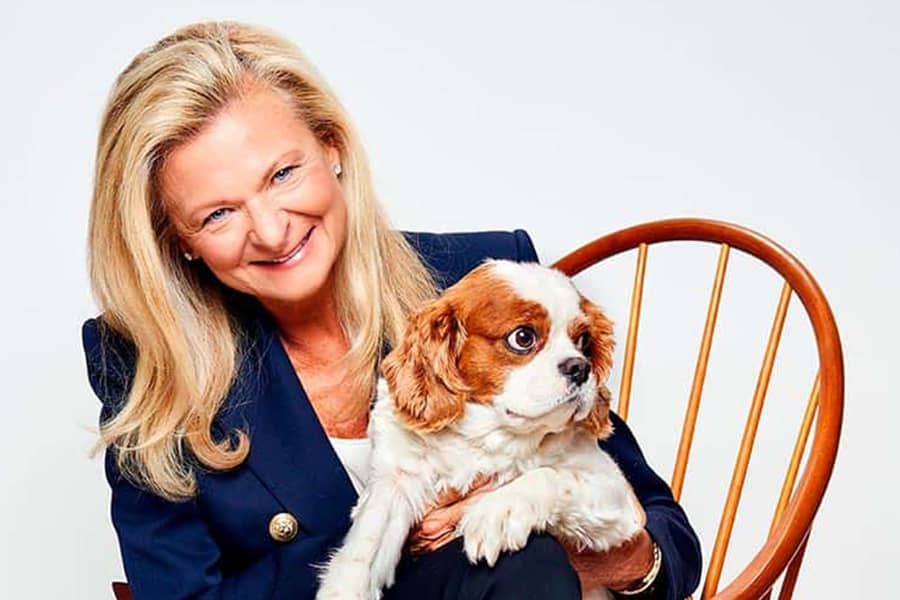 in conversation with Lisa See

Lisa Scottoline‘s new release, Eternal, offers a sweeping and shattering epic of historical fiction fueled by shocking true events, the tale of a love triangle that unfolds in the heart of Rome, in the creeping shadow of fascism.

Lisa is the bestselling and Edgar Award–winning author of thirty-three novels. She has over thirty million copies of her books in print in the United States and has been published in thirty-five countries. Lisa also writes a weekly column with her daughter, Francesca Serritella, for the Philadelphia Inquirer. These stories, along with many other never-before-published stories, have been collected in a New York Times bestselling series of humorous memoirs including their most recent, I Need A Lifeguard Everywhere But The Pool. Lisa reviews popular fiction and non-fiction, and her reviews have appeared in The New York Times, The Washington Post and The Philadelphia Inquirer. She has served as President of the Mystery Writers of America and has taught a course she developed, “Justice in Fiction,” at the University of Pennsylvania Law School, her alma mater. She lives in the Philadelphia area.

Lisa See is the New York Times bestselling author of The Island of Sea Women, The Tea Girl of Hummingbird Lane, Snow Flower and the Secret Fan, Peony in Love, Shanghai Girls, China Dolls, and Dreams of Joy, which debuted at #1. She is also the author of On Gold Mountain, which tells the story of her Chinese American family’s settlement in Los Angeles. See was the recipient of the Golden Spike Award from the Chinese Historical Association of Southern California and the Historymaker’s Award from the Chinese American Museum. She was also named National Woman of the Year by the Organization of Chinese American Women.

“Scottoline’s admirable foray into historical fiction…expertly brings historical events to life. Fans of WWII fiction will be drawn to this immersive, emotional novel.” 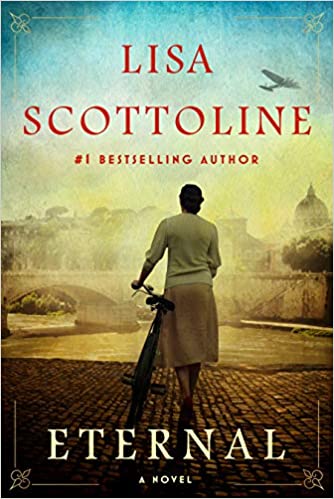 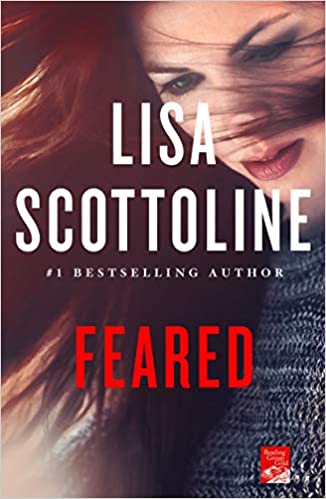 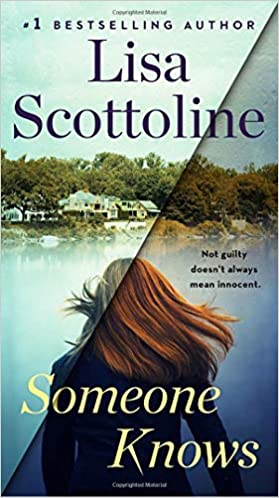