in Conversation with Matt Nathanson 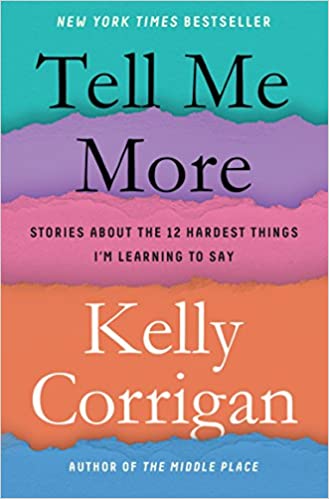 Tell Me More: Stories About the 12 Hardest Things I’m Learning to Say 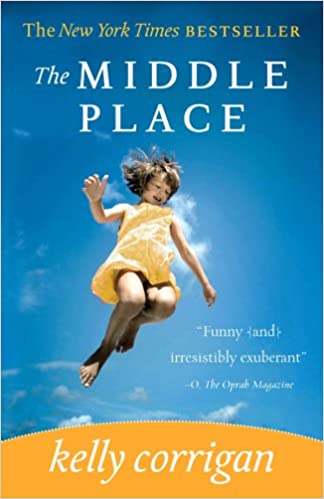 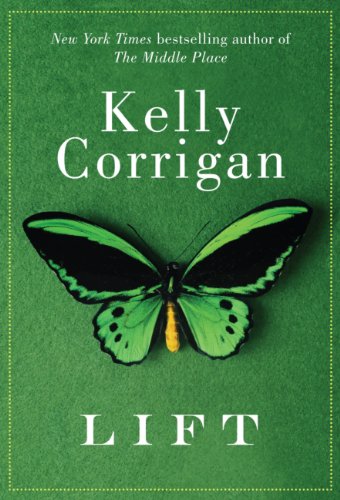 Kelly Corrigan in conversation with Matt Nathanson
Saturday, May 16, 2020

Kelly Corrigan has been called “the voice of her generation” by O: The Oprah Magazine and “the poet laureate of the ordinary” by HuffPost.
She is the author of the New York Times bestsellers The Middle Place, Lift, and Glitter and Glue. She is also the creative director of The Nantucket Project and host of their conversation series about what matters most. She lives near Oakland, California, with her husband, Edward Lichty, and her daughters, Georgia and Claire.
Matt Nathanson has evolved into one of the most applauded songwriters and engaging performers on the music scene today. His 2007 album, Some Mad Hope, yielded his breakthrough multi-platinum hit “Come on Get Higher.” His 2013 release, Last of The Great Pretenders, debuted at #16 on the Billboard Top 200 while hitting #1 on iTunes’ Alternative Albums chart. Nathanson has performed on The Howard Stern Show, Ellen, CONAN, Jimmy Kimmel Live!, Dancing with the Stars, Rachael Ray, and The CMA Awards to name a few.
His most recent album, Sings His Sad Heart spawned the hit single “Used To Be” which was a chart climber – hitting top 15 at Hot AC and is streaming a million streams a month.

“Appreciation is the purest, strongest form of love. It is the outward-bound kind of love that asks for nothing and gives everything.”

Kelly Corrigan’s first book, The Middle Place, is a memoir about her Irish-American father’s battle with cancer and her own triumph over the disease. The best-seller was recognized by Barnes and Noble as part of the “Discover Great New Writers” campaign.
Kelly’s second book, Lift, was published two years later. it is an examination of risk and parenthood in the form of a letter to her children
Published two years later, Glitter and Glue served as the inspiration for the Glitter and Glue for Good tour, a string of 16 fundraisers for the causes her readers care about most, including Girls on the Run, Gilda’s Place and Clearity.
Kelly has contributed to O, The Oprah Magazine, Good Housekeeping, Glamour, and other print and online publications

Visit the Book Passage website to have any of Kelly’s books delivered right to your door.

Tell Me More: Stories About the 12 Hardest Things I'm Learning to Say

A personal note from Kelly Corrigan.

Sent May 17th, following her Conversations with Authors session.

Thanks for spending some time with us yesterday.  Felt good to be together.

My big book recommendations for right now are Sapiens and Black Swan.  They both take the long view and might offer some historical context to help us breathe through what will surely be a painful time for so many.

Lots of love to you all,