in Conversation with Helene Cooper

Jennifer Steinhauer’s latest work, The Firsts, breathtakingly chronicles the first-year experiences of the history-making women who entered Congress in November 2018, detailing their transition from running trailblazing campaigns to the daily work of governance.

Jennifer went to work for The New York Times as a news clerk when she was still a journalism student at the School of Visual Arts in New York City. She has covered health care and business in New York, was City Hall bureau chief, Los Angeles bureau chief, congressional correspondent, Mid-Atlantic correspondent and veterans reporter.

Teaming with co-author and friend Jessica Hendra, Jennifer capped her years in Los Angeles with a satirical novel Beverly Hills Adjacent, at times hilarious, at times touching, that sends up the television industry and the ways of those in and near the entertainment industry.

One of the earliest writers for Food52, Jennifer has been writing about food, sharing her recipes and entertaining her public for years. Her first cookbook, Treat Yourself, taught us how to make our own junk food, at home. She then teamed with friend and colleague Frank Bruni to extol the power and diversity of the lowly meat loaf, in A Meat Loaf in Every Oven.

“A new generation of lawmakers has come along to lay another brick in the country’s path toward self-actualization, with hopes that others, too, will follow behind, to pave forward, wisely.”

– The Firsts: The Inside Story of Women Reshaping Congress

In November 2018, the greatest number of women in American history entered Congress. From Alexandria Ocasio-Cortez and “the Squad” to “the Badasses” with national security backgrounds, from the first two Native Americans in Congress to the first two Muslim women, all were swept into office on a wave of grassroots support, diverse in background, age, professional experience, and ideology.

In The Firsts, Jennifer follows these women’s first year in the 116th Congress, chronicling their transition from running trailblazing campaigns to the daily work of governance. In committee rooms, offices, and conversations on the run through the halls of the Capitol, she probed the question: Would Washington, with its hidebound traditions, change the changemakers, or would this Congress, which looked a little more like today’s America, truly be the start of something new?

Jennifer’s previous works include a novel, Beverly Hills Adjacent, and two cookbooks including Treat Yourself: 70 Classic Snacks You Loved as a Kid (And Still Love Today) and a Meatloaf in Every Oven, a collaboration with co-author Frank Bruni.

Visit the Book Passage website to have any of Jennifer’s books delivered right to your door.

The Firsts: The Inside Story of the Women Reshaping Congress

A Meatloaf in Every Oven

Treat Yourself: 70 Classic Snacks You Loved as a Kid

A personal note from Jennifer Steinhauer.

What a wonderful way to spend a Saturday night – with my BFF Helene Cooper and all of you.

I have done dozens of virtual events for my book, “The Firsts” over the last few months and I must tell you authentically from my heart that that was my favorite one, given the moment, and the venue. Book Passage brings together such an engaged and wonderful audience.

Thank you, thank you for spending part of your afternoon with me.

Books I have been reading:

TROOP 6000: The Girl Scout Troop That Began in a Shelter and Inspired the World, By Nikita Stewart

Pale Rider: The Spanish Flu of 1918 and How It Changed the World by Laura Spinney

The House at Sugar Beach by Helene Cooper

The Dutch House, by Ann Patchett

Members Only by Sameer Pandya (this is on pre order!) 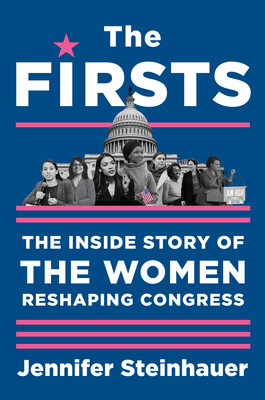 The Firsts: The Inside Story of the Women Reshaping Congress 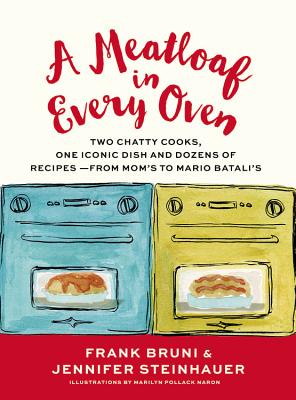 A Meatloaf in Every Oven 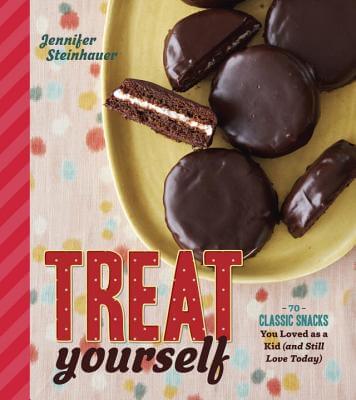 Treat Yourself: 70 Classic Snacks You Loved as a Kid 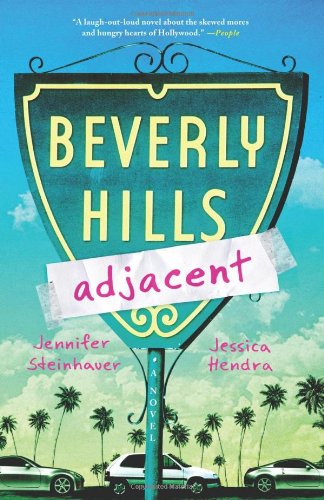