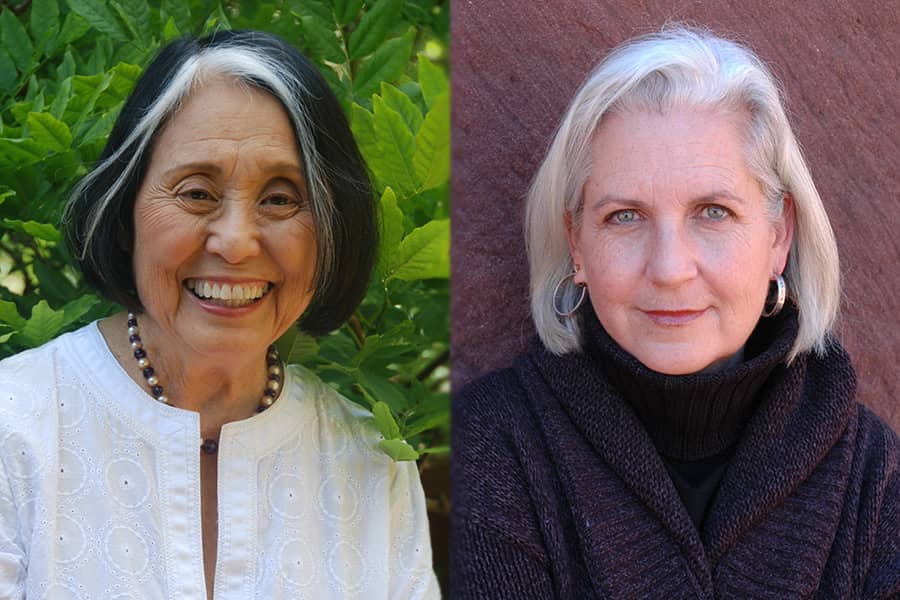 in conversation with Terry Tempest Williams

Jean Shinoda Bolen’s book Like a Tree, which grew out of her experience mourning the loss of a Monterey pine that was cut down in her neighborhood, provides an insightful look into the fusion of ecological issues and global gender politics.

Jean is a psychiatrist, Jungian analyst and an internationally known author and speaker. She is a Distinguished Life Fellow of the American Psychiatric Association and a Diplomate of the American Board of Psychiatry and Neurology, a former clinical professor of psychiatry at Langley Porter Psychiatric Institute, University of California Medical Center and a past board member of the Ms. Foundation for Women, the International Transpersonal Association, and the C.G. Jung Institute of San Francisco. She is the author of thirteen books in over one hundred foreign editions and is in three acclaimed documentaries.

Terry Tempest Williams is the award-winning author of Leap, An Unspoken Hunger, Refuge, Red – A Desert Reader and most recently, Erosion: Essays of Undoing. Terry is also the Provostial Scholar at Dartmouth College. Her writing has appeared in The New Yorker, The New York Times, Orion Magazine, and numerous anthologies worldwide as a crucial voice for ecological consciousness and social change. In 2015, She and her husband divide their time between Castle Valley, Utah and Jackson Hole, Wyoming.

“When you recover or discover something that nourishes your soul and brings joy, care enough about yourself to make room for it in your life.” 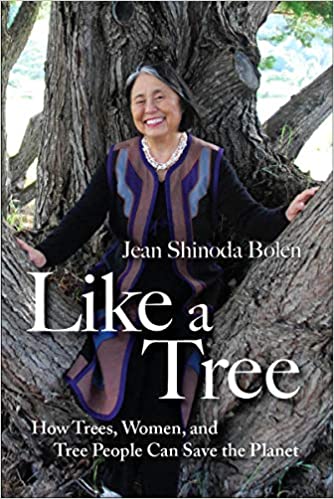 Like a Tree: How Trees, Women, and Tree People Can Save The Planet 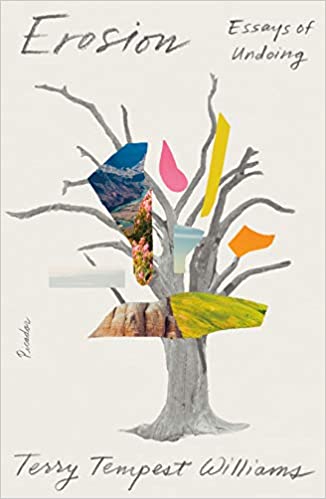 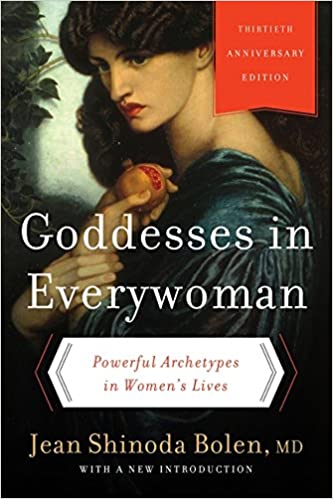 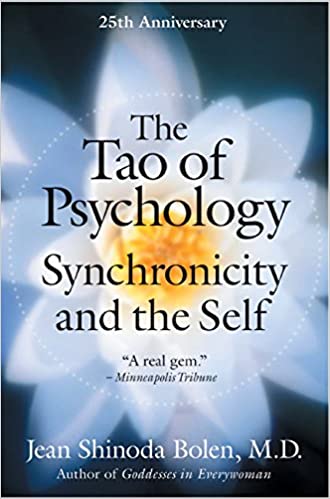 The Tao of Psychology