in conversation with David Francis

Jane Smiley’s latest novel, Perestroika in Paris, is a captivating, brilliantly imaginative story of three extraordinary animals – and a young boy – whose lives intersect in Paris.

Jane is the author of numerous novels, including A Thousand Acres, which was awarded the Pulitzer Prize, and more recently, the New York Times best-selling Last Hundred Years Trilogy: Some Luck, Early Warning, and Golden Age. She is also the author of several works of nonfiction and books for young adults. A member of the American Academy of Arts and Letters, she has also received the PEN Center USA Lifetime Achievement Award for Literature. Jane lives in Northern California.

David Francis, based in Los Angeles where he works for the Norton Rose Fulbright law firm, spends part of each year back on his family’s farm in Australia. He is the author of The Great Inland Sea, published to acclaim in seven countries, and Stray Dog Winter, Book of the Year in The Advocate, winner of the American Library Association Barbara Gittings Prize for Literature and a LAMBDA Literary Award Finalist. He has taught creative writing at University of California, Los Angeles, Occidental College and in the Masters of Professional Writing program at University of Southern California. His short fiction and articles have appeared in publications including Harvard Review, The Sydney Morning Herald, Southern California Review, Best Australian Stories 2012 and 2014, Australian Love Stories, Los Angeles Times and The Rattling Wall. He is Vice President of PEN Center USA.

“Many people, myself among them, feel better at the mere sight of a book”

– Jane Smiley, Thirteen Ways of Looking at the Novel

A personal note from Jane.

Thank you so much for having my friend David Francis and me for a fun talk! I appreciate your efforts, and the way you get our books, and the books of many other authors, out there, into readers’ hands, 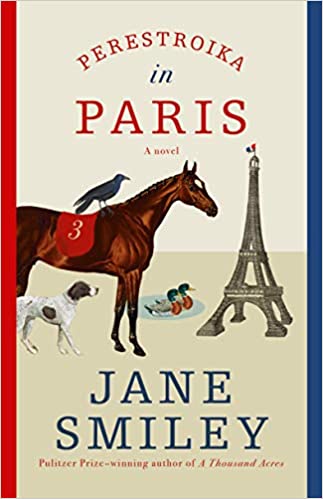 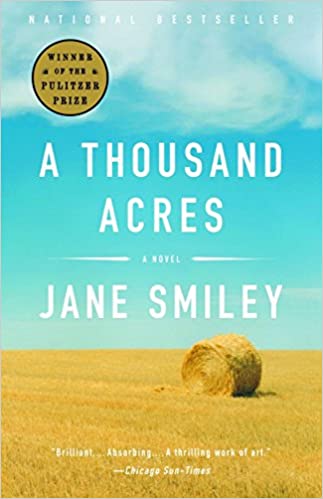 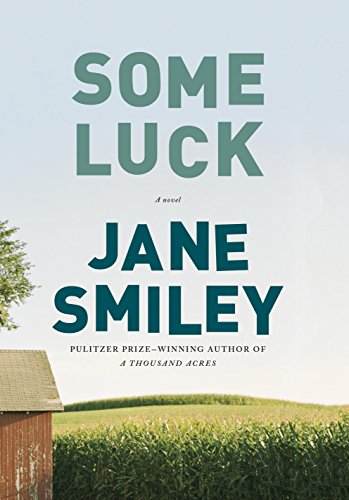 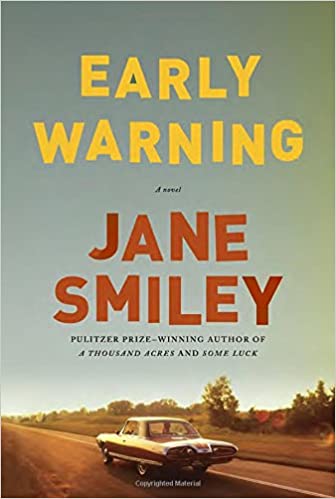