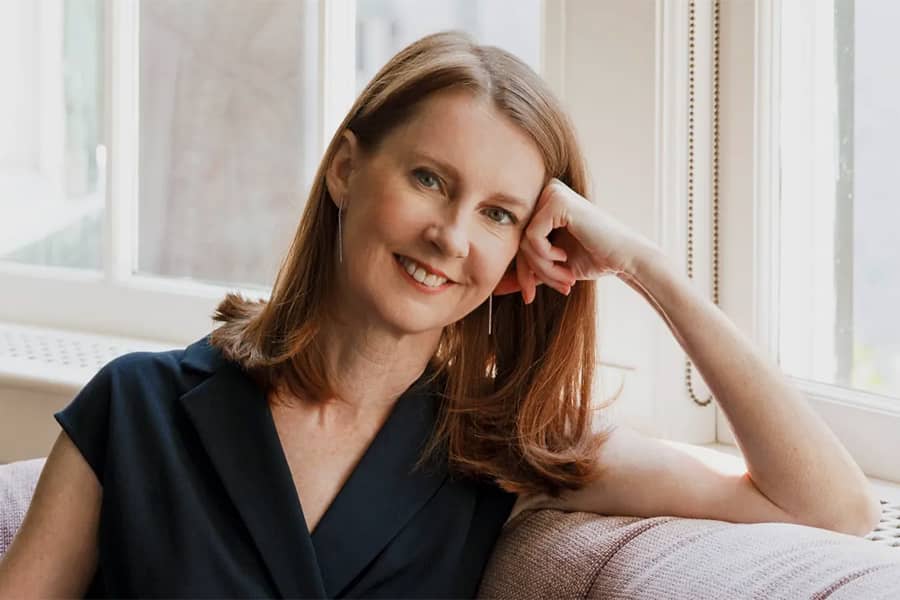 in conversation with Deborah Tannen

Gretchen Rubin‘s recent release, The Four Tendencies, considers what happens when people respond to Epicurus’ simple question: “How do I respond to expectations?” and explores how understanding your own response can help you make better decisions, meet deadlines, suffer less stress, and engage more effectively.

Gretchen is also the author of the bestselling books The Happiness Project, Happier at Home, Better than Before, and Outer Order, Inner Calm. She’s also written a bestselling biography of Winston Churchill, Forty Ways to Look at Winston Churchill, and one of John Kennedy, Forty Ways to Look at JFK. She hosts a popular, award-winning podcast, “Happier with Gretchen Rubin” and a blog, where she writes about her daily adventures in happiness and habit-formation. She is also a regular columnist for O, The Oprah Magazine and makes regular appearances on CBS This Morning. Before turning to writing, Gretchen had a career in law. A graduate of Yale and Yale Law School, she clerked for Justice Sandra Day O’Connor and was editor-in-chief of the Yale Law Journal. She lives in New York City with her husband and two daughters.

Deborah Tannen’s newest release, Finding My Father: His Century-Long Journey from World War I Warsaw and My Quest to Follow, traces her father’s life from turn-of-the-century Warsaw to New York City in an intimate memoir about family, memory, and the stories we tell.

Deborah is University Professor and Professor of Linguistics at Georgetown University and author of many books and articles about how the language of everyday conversation affects relationships.  She is best known as the author of the New York Times Bestseller, You Just Don’t Understand: Women and Men in Conversation. This is the book that brought gender differences in communication style to the forefront of public awareness. In addition to her eight books for general audiences, Deborah is author or editor of sixteen books and over one hundred articles for scholarly audiences. She is also a frequent guest on television and radio news and has been featured in and written for most major newspapers and magazines, including The New York Times, The Washington Post, The Atlantic,  HuffPost, Newsweek, Time, USA Today, People, and The Harvard Business Review. She lives with her husband in the Washington, D.C., area.

“We must exercise ourselves in the things which bring happiness, since, if that be present, we have everything, and, if that be absent, all our actions are directed toward attaining it.” 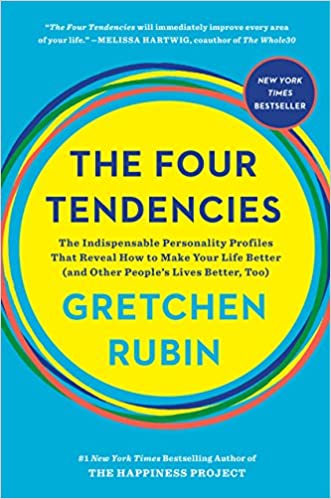 The Four Tendencies: The Indispensable Personality Profiles That Reveal How to Make Your Life Better (and Other People’s Lives Better, Too) 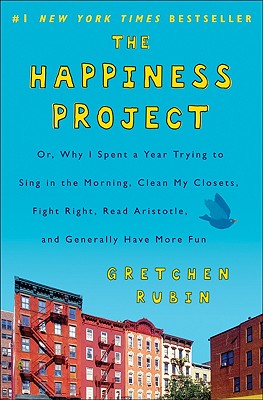 The Happiness Project: Or, Why I Spent a Year Trying to Sing in the Morning, Clean My Closets, Fight Right, Read Aristotle, and Generally Have More Fun 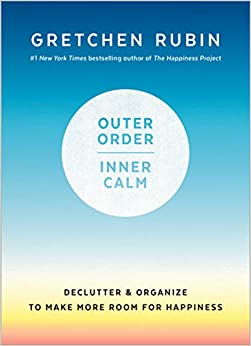 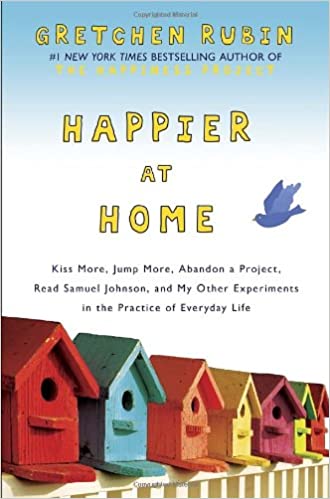 Happier at Home: Kiss More, Jump More, Abandon Self-Control, and My Other Experiments in Everyday Life 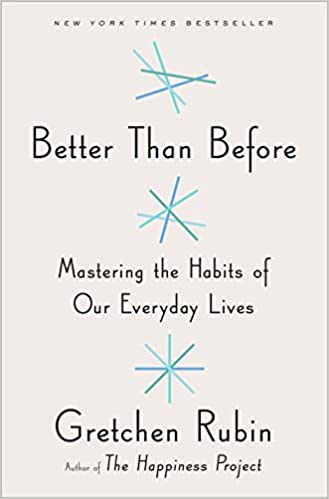 Better than Before: Mastering the Habits of Our Everyday Lives