in conversation with Don George

Eric Weiner’s Socrates Express: In Search of Life Lessons From Dead Philosophers combines his twin passions for philosophy and global travel in a pilgrimage that uncovers surprising life lessons from philosophers around the world, from Marcus Aurelius to Arthur Schopenhauer, Confucius to Montaigne.

Eric is an award-winning journalist, bestselling author, and speaker. He is the author of the New York Times bestsellers The Geography of Bliss and The Geography of Genius, as well as the critically acclaimed Man Seeks God. Eric is a former foreign correspondent for NPR, and reporter for The New York Times. He is a regular contributor to The Washington Post, BBC Travel, and AFAR, among other publications. He lives in the Washington, D.C. area

Don George is an editor-at-large for National Geographic Traveler magazine, as well as host of the National Geographic Live series of conversations with notable authors. In four decades as a travel writer and editor, Don has visited more than 90 countries on five continents. He has traveled throughout—and written extensively about—Europe and Asia. He has also lived in France, Greece, and Japan, working as a translator in Paris, a teacher in Athens, and a television talk show host in Tokyo. Don is the author of The Way of Wanderlust: The Best Travel Writing of Don George, and has received dozens of writing awards, including the Lowell Thomas Travel Journalist of the Year Award.

“Money matters but less than we think and not in the way that we think. Family is important. So are friends. Envy is toxic. So is excessive thinking. Beaches are optional. Trust is not. Neither is gratitude.”

– Eric Weiner, The Geography of Bliss: One Grump’s Search for the Happiest Places in the World

Get ready to join Eric in conversation, Wednesday October 7th. 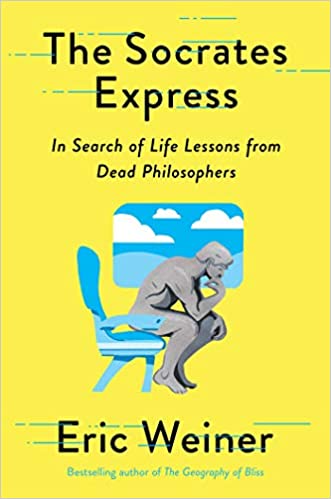 The Socrates Express: In Search of Life Lessons From Dead Philosophers 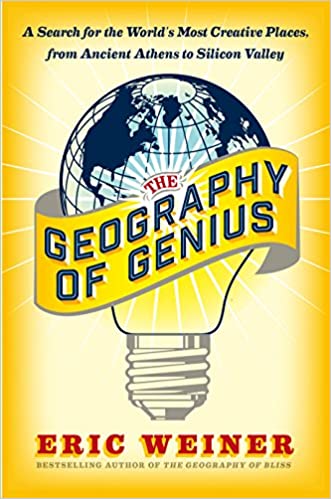 The Geography of Genius: A Search for the World’s Most Creative Places 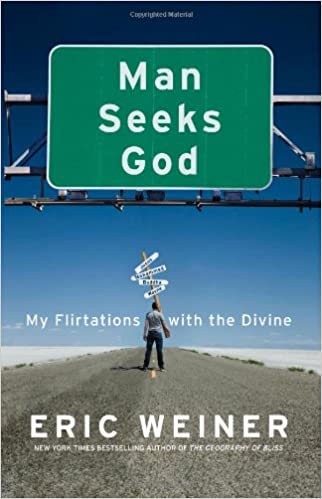 Man Seeks God: My Flirtations With the Divine 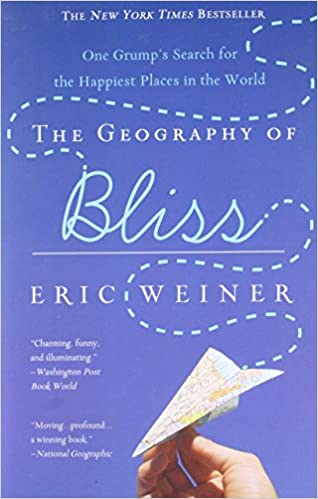 The Geography of Bliss: One Grump’s Search for the Happiest Places in the World