in conversation with Jane Hirshfield

Deborah Madison’s An Onion in My Pocket: My Life With Vegetables is a warm, bracingly honest memoir that gives us an insider’s look at the vegetarian movement.

Deborah is the author of 14 cookbooks and countless articles on food, cooking, and farming. She is revered for bringing vegetarian cooking to a wide audience, including non-vegetarians, via Greens restaurant and her cookbooks. A bestselling author, her first cookbook was The Greens Cookbook and her recent books include The New Vegetarian Cooking for Everyone and Vegetable Literacy, which was awarded both a James Beard award and an IACP award. She lives in Northern New Mexico with her husband, painter Patrick McFarlin.

Jane Hirshfield‘s recently released collection, Ledger: Poems has been hailed as the most important and masterly work of her career. She is the author of nine collections of poetry, including the newly released Ledger; The Beauty, long-listed for the National Book Award and a San Francisco Chronicle Best Book of 2015; Come, Thief; After, named a Best Book of 2006 by The Washington Post, The San Francisco Chronicle, and the Financial Times, and a finalist for England’s prestigious T.S. Eliot Prize; Given Sugar, Given Salt finalist for the 2001 National Book Critics Circle Award, and winner of the Bay Area Book Reviewers Award; The Lives of the Heart; The October Palace; Of Gravity & Angels, winner of the Poetry Center Book Award; and Alaya.

“The garden is the other side of the kitchen”.

A personal note from Deborah.

I so appreciate your watching my conversation with Jane Hirshfield about An Onion in My Pocket and your support of Book Passage. It’s so important to support our wonderful independent book stores!

Books I’ve read and am reading:

Starting last March I was rereading books on my shelf:

And I just want to add that for Thanksgiving, my husband and I will probably enjoy a good lasagna with homemade pasta—his request and my pleasure.

My best to you all, 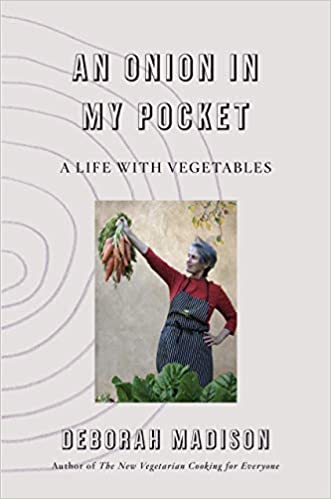 An Onion in my Pocket: My Life with Vegetables 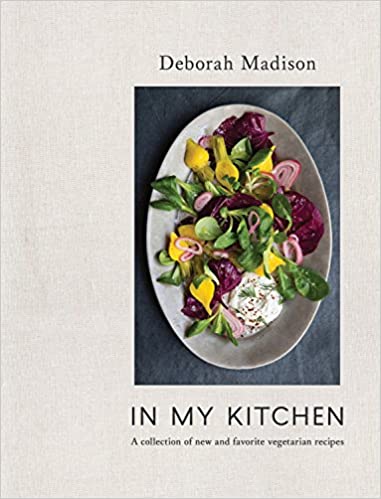 In My Kitchen: A Collection of New and Favorite Vegetarian Recipes 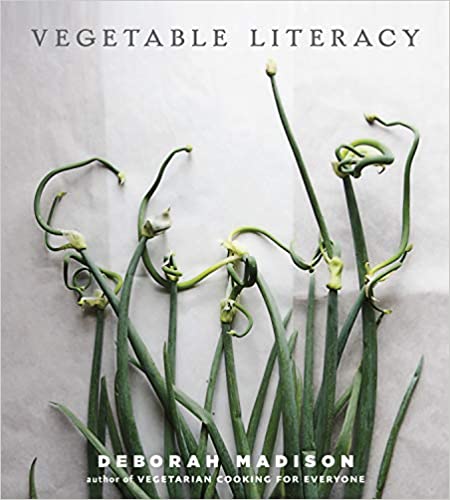 Vegetable Literacy: Cooking and Gardening with Twelve Families from the Edible Plant Kingdom, with over 300 Deliciously Simple Recipes 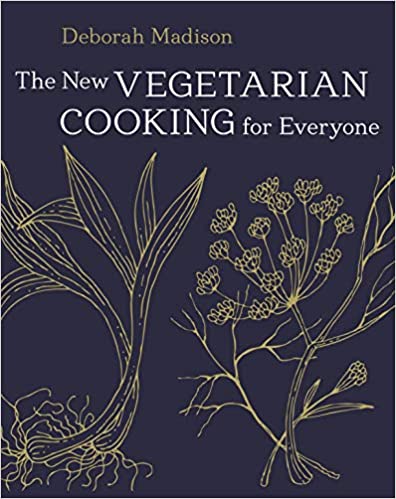 The New Vegetarian Cooking for Everyone: A Cookbook