in conversation with John Muir Laws

David Sibley’s new What it’s Like to Be a Bird is the definitive bird book for birders and nonbirders alike, one sure excite and inspire by providing a new, deeper understanding of what common, mostly backyard, birds are doing–and why.

David is the author and illustrator of the series of successful guides to nature that bear his name, including The Sibley Guide to Birds. He has contributed to Smithsonian, Science, The Wilson Journal of Ornithology, Birding, BirdWatching, and North American Birds, and to The New York Times. He is the recipient of the Roger Tory Peterson Award for Lifetime Achievement from the American Birding Association and the Linnaean Society of New York’s Eisenmann Medal. He lives and birds in Massachusetts.

John (Jack) Muir Laws has written and illustrated several books including How to Teach Nature Journaling, (co-authored with Emilie Lygren), The Laws Guide to Nature Drawing and Journaling (2016), The Laws Guide to Drawing Birds (2012), Sierra Birds: a Hiker’s Guide (2004), and The Laws Field Guide to the Sierra Nevada (2007). He is a regular contributor to Bay Nature magazine with his “Naturalists Notebook” column.

“Birds make any place a chance for discovery, they make a garden seem wild, they are a little bit of wilderness coming into a city park, and for a birdwatcher every walk is filled with anticipation. What feathered jewel might drop out of the sky next?“

Get ready to join David in conversation, Sunday August 23th. 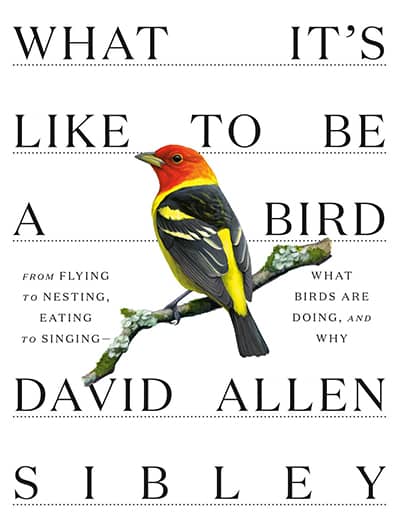 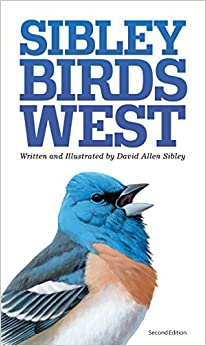 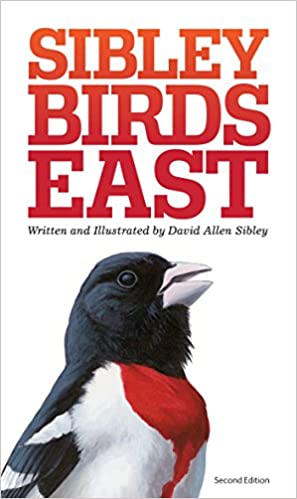 The Sibley Field Guide to Birds of Eastern North America 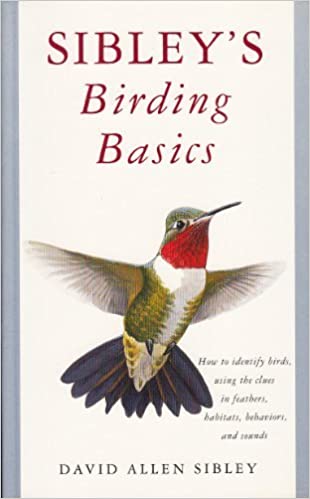