in conversation with Kelly Corrigan

Darin Strauss’ new novel, The Queen of Tuesday: A Lucille Ball Story, mixes fact and fiction, memoir and novel, to explore the conceit  that the author’s grandfather may have had an affair with Hollywood’s Lucille Ball.

Darin is the acclaimed author of the memoir Half a Life, winner of the National Book Critics Circle Award for autobiography, a New York Times Book Review Editor’s Choice, an Entertainment Weekly “Must List” selection, a Chicago Tribune Editor’s Pick, and one of the Best Books of the Year by the San Francisco Chronicle.  He is also the renowned author of the novels Chang and Eng, The Real McCoy, and the international bestseller More Than It Hurts You. He is a compelling speaker whose experience includes universities, libraries, book festivals, and corporations.

Darin’s work has appeared in Esquire, The New York Times, The Washington Post, Newsweek, and many other publications. Half a Life was excerpted in GQ, This American Life, The Times of London, and The Daily Mail (UK). He has appeared on Good Morning America, The Leonard Lopate Show, NBC News, Times Talk, The Diane Rehm Show, CBS’s The Late Late Show with Craig Ferguson, and others. His work has been translated into fourteen languages and published in nineteen countries.

As a screenwriter, Darin has written the script for Chang and Eng with Gary Oldman and has worked with director Julie Taymor for Disney. The recipient of a Guggenheim Fellowship in fiction writing, he is a clinical associate professor at NYU’s creative writing program.

Kelly Corrigan‘s Tell Me More: Stories About the 12 Hardest Things I’m Learning to Say is a wonderfully personal, honest, and hilarious examination of the essential phrases that make love and connection possible.

Kelly has been called “the voice of her generation” by O: The Oprah Magazine and “the poet laureate of the ordinary” by HuffPost. She is the author of the New York Times bestsellers The Middle Place, Lift, and Glitter and Glue. Kelly is the host of Tell Me More with Kelly Corrigan premiering on PBS October 5 and the host of a new podcast coming from PRX, also in October.

She lives near Oakland, California, with her husband, Edward Lichty, and her daughters, Georgia and Claire.

“I think each family has a funhouse logic all its own, and in that distortion,in that delusion, all behavior can seem both perfectly normal and crazy.“

– Darin Strauss, Half a Life

Get ready to join Darin in conversation, Wednesday August 19th.

The Queen of Tuesday: A Lucille Ball Story 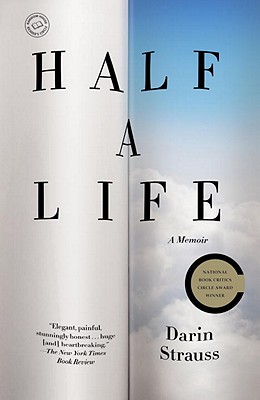 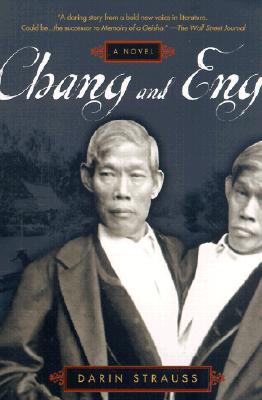 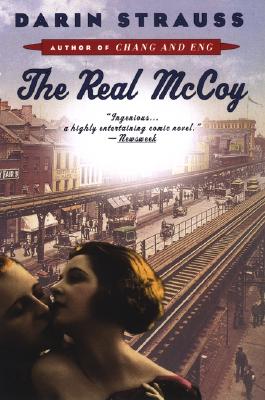 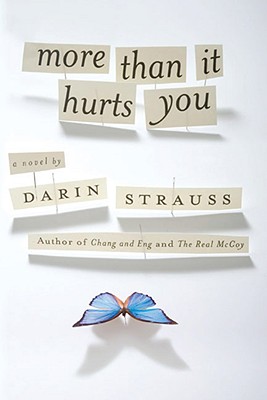 More Than It Hurts You