in conversation with Phil Cousineau

Chris Rainier’s Mask presents a striking collection of rare masks steeped in ancient tradition, captured through the lens of one of the world’s most celebrated documentary photographers.

Chris is a documentary photographer and National Geographic explorer who is highly respected for his documentation of endangered cultures and traditional languages around the globe. He is a fellow at the Royal Geographic Society in London. Prior to Mask, he published five books documenting traditional cultures around the globe, from the Stone Age tribes of New Guinea to the ancient tradition of tattoo body marking. Rainier is the director of the Cultural Sanctuaries Foundation, a global program focused on legally preserving biodiversity and cultural heritage. Rainier has photographed on all seven continents, focusing on the preservation of the planet’s last wildernesses and traditional cultures.

Phil Cousineau is an award-winning writer and filmmaker, teacher and editor, lecturer, and travel leader, storyteller and TV host. His fascination with the art, literature, and history of culture has taken him from Michigan to Marrakesh, Iceland to the Amazon, in a worldwide search for what the ancients called the “soul of the world.” With more than 35 books and 15 scriptwriting credits to his name, the “omnipresent influence of myth in modern life” is a thread that runs through all of his work. His books include Stoking the Creative Fires, Once and Future Myths, The Art of Pilgrimage, The Hero’s Journey, Wordcatcher, The Painted Word, The Oldest Story in the World, The Book of Roads, and The Accidental Aphorist.

“I am a storyteller who uses a camera.”

A personal note from Chris.

Thank-you so very much for joining Phil and I for our conversation about my latest book MASK.  The dialogue was about so much more than masks – but rather on the need to explore this remarkable planet we live on – so full of wonder, culture and stunning earth gestures of the land. As we all continue the “pause” in our lives because of the virus – conversations of internal journeys of the heart, soul, are so important and life enriching.  We soon will be able to return to Pilgrims path of travel and discovery. In the meantime thank you for Book Passage and their commitment to sharing great Authors with us…

Some of my favorite recent reads:

Autumn Light and The Art of Stillness by Pico Iyer

The Art of Pilgrimage and Once and Future Myths: The Power of Ancient Stories in Modern Times by Phil Cousineau

Thank-you and be well. 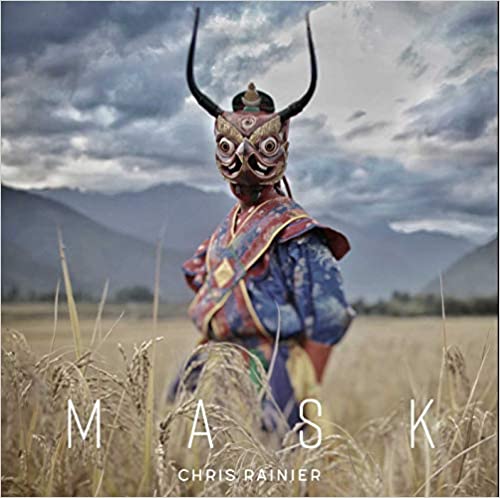 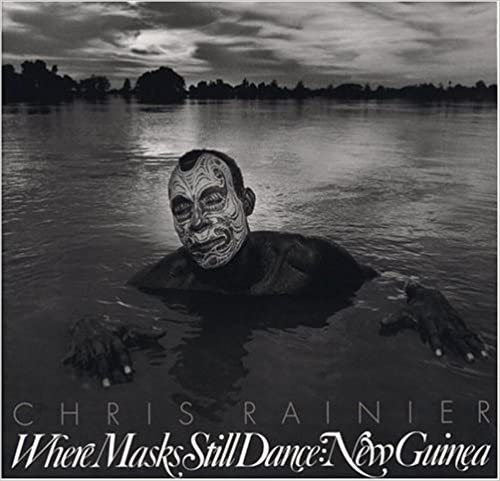 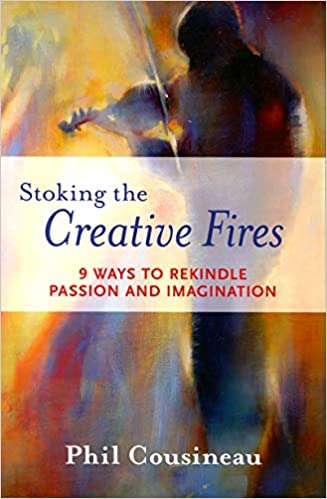 Stoking the Creative Fires: 9 Ways to Rekindle Passion and Imagination 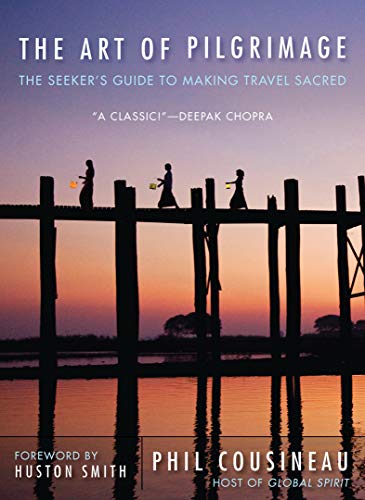 The Art of Pilgrimage: The Seeker’s Guide to Making Travel Sacred