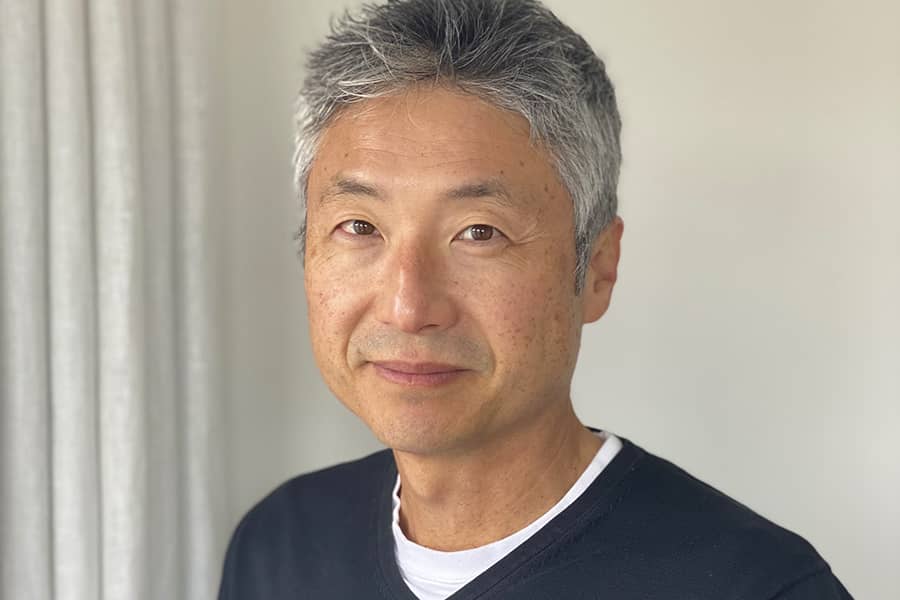 in conversation with R.O. Kwon

Chang-rae Lee‘s My Year Abroad is an exuberant, provocative story about a young American life transformed by an unusual Asian adventure – and about the human capacities for pleasure, pain, and connection.

Chang-rae Lee is the author of Native Speaker, winner of the Hemingway Foundation/PEN Award for first fiction, as well as On Such a Full Sea, A Gesture Life, Aloft, and The Surrendered, winner of the Dayton Peace Prize and a finalist for the Pulitzer Prize. He has also written stories and articles for The New Yorker, The New York Times, Time (Asia), Granta, Conde Nast Traveler, Food & Wine, and many other publications. Chang-rae Lee teaches writing at Stanford University.

R.O. Kwon’s nationally bestselling first novel, The Incendiaries, is being translated into seven languages. Named a best book of the year by over forty publications, The Incendiaries received the Housatonic Book Award and was a finalist or nominated for seven other prizes, including the National Book Critics Circle John Leonard Award for Best First Book and Los Angeles Times First Book Prize. Kwon’s next novel, as well as an essay collection, are forthcoming.

R.O’s writing has appeared in The New York Times, The Guardian, The Paris Review, NPR, and elsewhere. She has received fellowships and awards from the National Endowment for the Arts, Yaddo, MacDowell, the Bread Loaf Writers’ Conference, and the Sewanee Writers’ Conference. Born in Seoul, Kwon has lived most of her life in the United States.

“It is ‘where we are’ that should make all the difference, whether we believe we belong there or not.”

– Chang-rae Lee, On Such a Full Sea 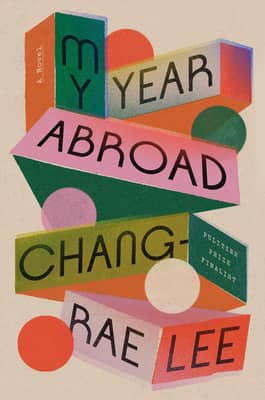 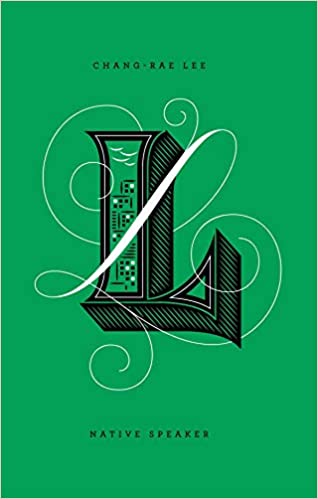 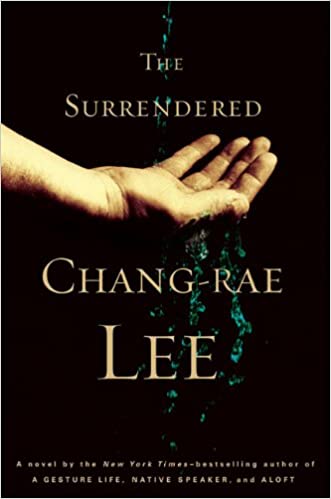 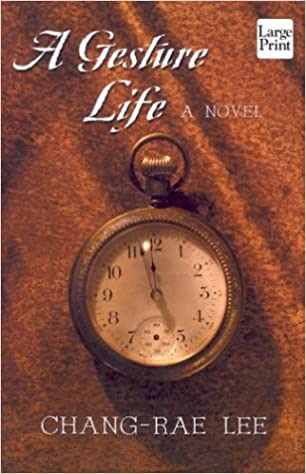 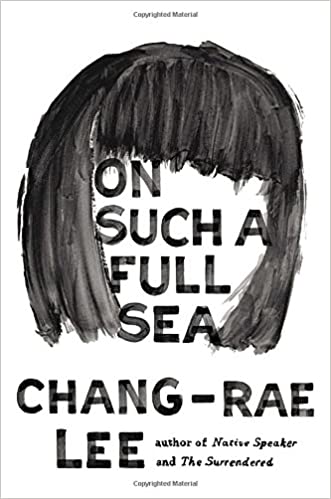 On Such a Full Sea 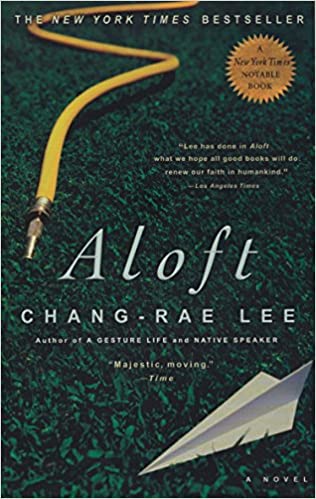