in conversation with Stacy Schiff

Catherine Grace Katz‘s first book, The Daughters of Yalta: The Churchills, Roosevelts, and Harrimans: A Story of Love and War, draws on newly accessible sources to bring to light both the untold story of the three intelligent and glamorous young women who accompanied their famous fathers to the Yalta Conference with Stalin seventy-five years ago, and the fateful reverberations during the waning days of World War II.

Catherine is a writer and historian from Chicago. She graduated from Harvard in 2013 with a BA in History and received her MPhil in Modern European History from Christ’s College, University of Cambridge in 2014, where she wrote her dissertation on the origins of modern counterintelligence practices. After graduating, Catherine worked in finance in New York City before a very fortuitous visit to the book store in the lobby of her office in Manhattan led her to return to history and writing. She is currently pursuing her JD at Harvard Law School.

Stacy Schiff  is the author of Véra: (Mrs. Vladimir Nabokov), winner of the Pulitzer Prize; Saint-Exupéry, a Pulitzer Prize finalist; and A Great Improvisation: Franklin, France, and the Birth of America, winner of the George Washington Book Prize and the Ambassador Book Award. Her most recent new novel The Witches, Salem, 1692, has been hailed by the New York Times “an almost novelistic, thriller-like narrative.” Schiff has received fellowships from the Guggenheim Foundation, the National Endowment for the Humanities, and the Center for Scholars and Writers at the New York Public Library. The recipient of an Academy Award in Literature from the American Academy of Arts and Letters, she lives in New York City.

(The Daughters of Yalta) stands as a “sustantive debut work of first-rate scholarship… Engaging, multilayered history of the best kind, grounded in telling detail and marvelous personalities”

Get ready to join Catherine in conversation, Sunday, October 11th. 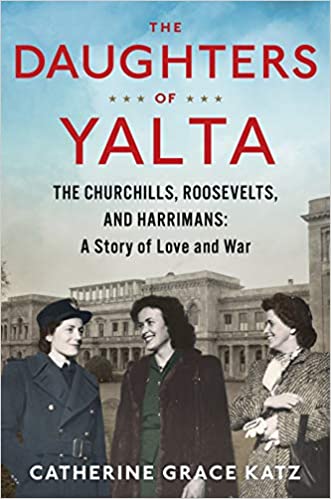 The Daughters of Yalta 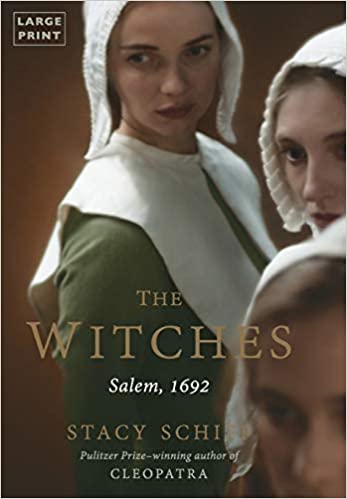