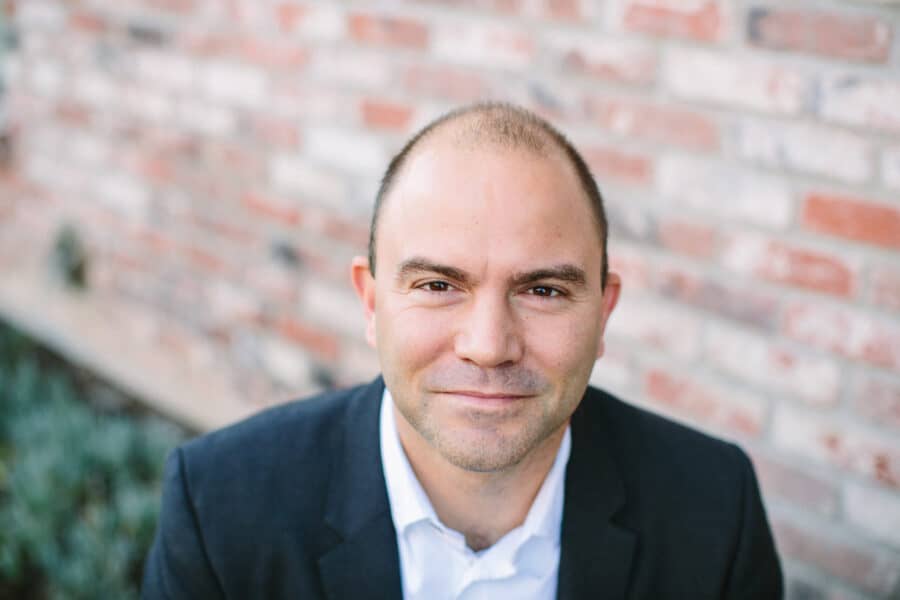 in conversation with Dan Pfeiffer

Ben Rhodes’ upcoming release, After the Fall: Being American in the World We’ve Made, details a deeply personal, beautifully observed quest for answers to the questions: Why is democracy so threatened in America and around the world? And what can we do about it?

Ben is also the author of the New York Times bestseller The World as It Is, co-host of Pod Save the World, a contributor for NBC News and MSNBC, and an adviser to former president Barack Obama.

Dan Pfeiffer is a former White House communications director, noted political and digital strategist, Pod Save America co-host, CNN contributor, and best-selling author. His New York Times #1 best-seller, Yes We (Still) Can: Politics in the Age of Obama, Twitter and Trump is a colorful account of how politics, the media and the internet changed during the Obama presidency alongside the evolution of social media. His newest book is Un-Trumping America: A Plan to Make America a Democracy Again.

“A classic coming-of-age story, about the journey from idealism to realism, told with candor and immediacy . . . [Ben Rhodes’s] achievement is rare for a political memoir: He has written a humane and honorable book.” 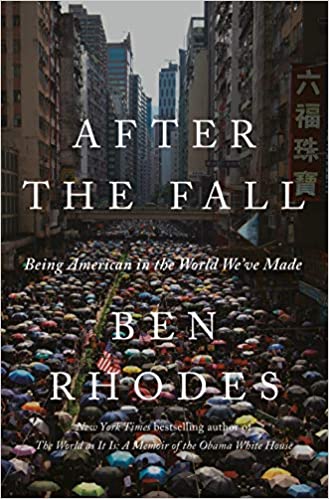 After the Fall: Being American in the World We’ve Made 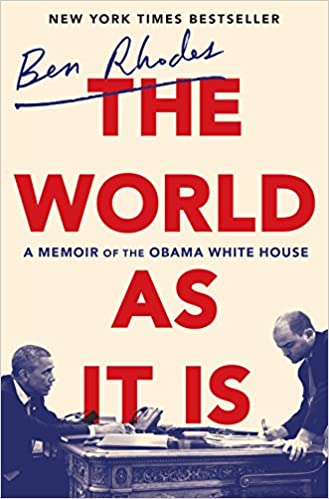 The World as It Is: A Memoir of the Obama White House 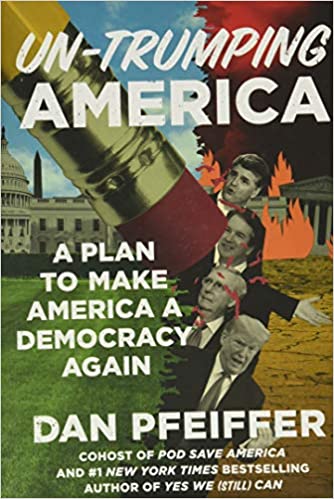 Un-trumping America: A Plan to Make America a Democracy Again

Yes We (Still) Can: Politics in the Age of Obama, Twitter, and Trump