in conversation with Sam Ricks

Annie Barrows’ new release, Iggy is Better Than Ever, is the second book in the her wonderful children’s book series that demonstrates how causing a little bit of trouble can sometimes be a whole lot of fun.

Annie wrote several non-fiction books on topics ranging from fortune-telling to opera before turning her attention to children’s books. In 2006, the first book in her children’s series, Ivy + Bean was published. This title, an ALA Notable Book for 2007, was followed by nine others. The Ivy + Bean series appears with some regularity on the New York Times best-seller list and a number of other national best-seller lists. The Ivy + Bean books have been translated into fourteen languages; in 2013 Ivy + Bean: The Musical premiered in the San Francisco Bay Area. A novel for older children, The Magic Half, was published by BloomsburyUSA in 2008. Its sequel, Magic in the Mix, came out in 2014.

She lives in Northern California with her husband and two daughters.

Sam Ricks is the illustrator of the Iggy Series. He has illustrated more than 20 books for kids, including the Geisel Award-winning Mo series. He lives with his family in Utah.

“We clung to books and to our friends; they reminded us that we had another part to us.”

Get ready to join Annie in conversation, Tuesday, October 6th. 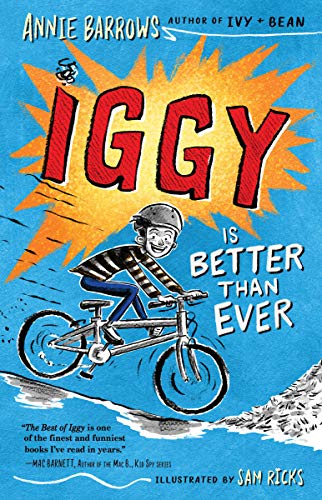 Iggy Is Better Than Ever 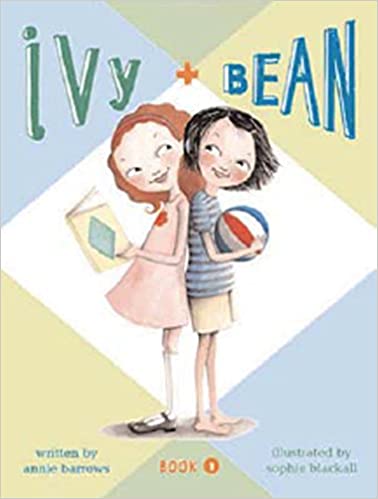 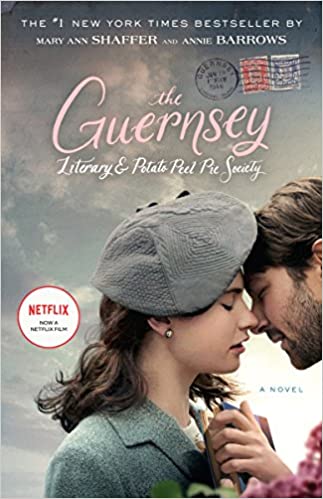 The Guernsey Literary and Potato Peel Pie Society: A Novel