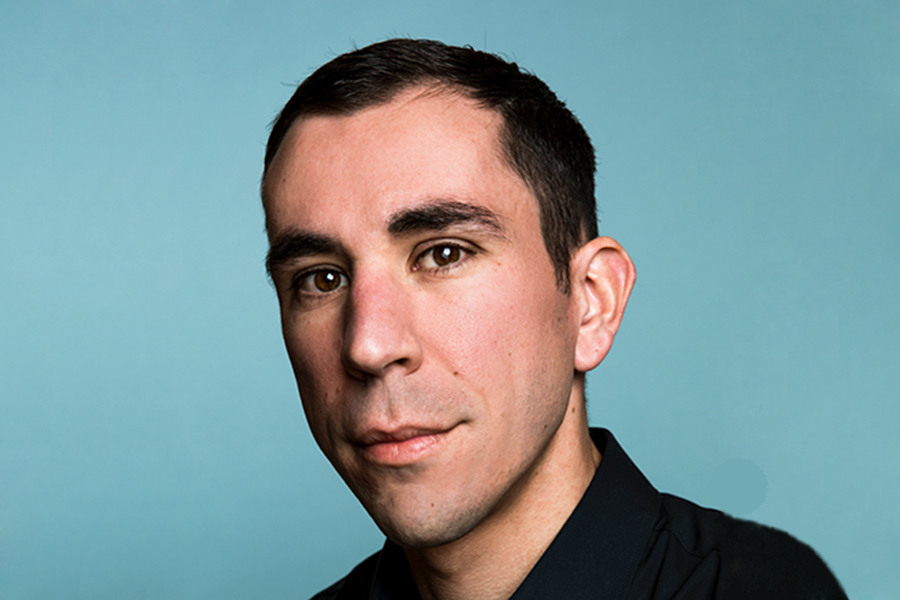 in conversation with Aarian Marshall

Alex Davies’ Driven: The Race to Create the Autonomous Car tells the dramatic, colorful story of the quest to develop driverless cars—and the fierce competition between Google, Uber, and other companies in a race to revolutionize our lives.

Alex is a senior editor at Business Insider, where he oversees the transportation coverage. He was formerly an editor at WIRED, where he launched the transportation section in 2016. Along with autonomous vehicles, he has covered everything from designing bike lanes to electric aviation to the quest to rebuild American infrastructure. Mr. Davies has written features about how General Motors beat Tesla in the race to build the affordable, long-range electric car, the nascent flying car industry, and X, Alphabet’s “moonshot factory.” A New Yorker by birth, Mr. Davies has lived in California’s Bay Area since 2014.

Aarian Marshall is a staff writer at WIRED covering the business of moving people and things. Before WIRED, Marshall wrote for The Atlantic’s CityLab, GOOD, and Agri-Pulse, an agriculture trade publication. She’s based in Washington, DC.

“Like its subject, [Driven] gains speed and momentum as it gets going. The result is a skillfully chronicled work on a timely topic.” 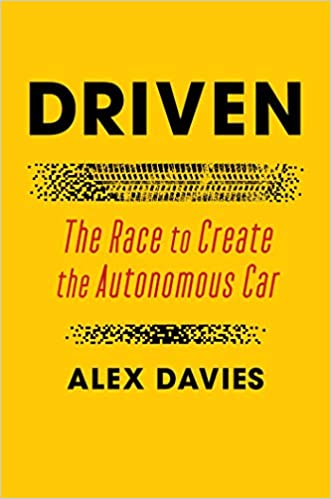 Driven: The Race to Create the Autonomous Car