Akwaeke Emezi’s new The Death of Vivek Oji is a propulsively readable, novel teeming with unforgettable characters—a novel of family and friendship that challenges expectations, and a dramatic story of loss and transcendence sure to will move every reader.

Akwaeke is a writer and visual artist based in liminal spaces. A 2018 National Book Foundation ‘5 Under 35’ honoree Akwaeke was born in Umuahia and raised in Aba, Nigeria.

Akwaeke’s debut YA novel PET  was a finalist for the 2019 National Book Award for Young People’s Literature and a Lambda Literary Award, as well as an Indie Next selection. Praised in The New York Times, it received a Stonewall Honor, a Walter Honor, and an Otherwise Award Honor after debuting with five starred reviews from Kirkus, Publishers Weekly, School Library Journal, Bookpage, and Bulletin. PET was also named a 2019 Best Book of the Year by School Library Journal, Kirkus, Publishers Weekly, Apple, and Amazon, among others. Upon its publication, Akwaeke was featured in Kirkus Review and profiled in The New York Times.

Akwaeke’s debut autobiographical novel Freshwater is in early development as a TV series at FX, with Akwaeke writing and executive producing with Tamara P. Carter. Translated into ten languages, Freshwater won the 2019 Otherwise Award (formerly the Tiptree) and the Nommo Award. It was a New York Times Notable Book as well as a finalist for the Center for Fiction’s First Novel Prize, the PEN/Hemingway Award, the NYPL Young Lions Fiction Award, the Edmund White Award for Debut Fiction, and a Lambda Literary Award. Freshwater was long-listed for the Carnegie Medal of Excellence, the Women’s Prize for Fiction, the Brooklyn Public Library Literary Prize, The Wellcome Prize, the Aspen Words Literary Prize, and named a 2018 Best Book of the Year by the New Yorker, NPR, the Chicago Public Library, and Buzzfeed. It debuted as an Indies Introduce Title, receiving rave reviews from The New York Times, the Wall Street Journal, the New Yorker, the Guardian, and the LA Times, among others. Akwaeke’s short story ‘Who Is Like God’ won the 2017 Commonwealth Short Story Prize for Africa.

Born in Umuahia and raised in Aba, Nigeria, Akwaeke was awarded a Global Arts Fund grant in 2017 for the video art in The Unblinding, and a Sozopol Fellowship for Creative Nonfiction. Akwaeke’s writing has been published by T Magazine, Dazed Magazine, The Cut, Buzzfeed, Granta Online, Vogue.com, and Commonwealth Writers, among others. Akwaeke’s memoir work was included in The Fader’s ‘Best Culture Writing of 2015’ (‘Who Will Claim You?’). Akwaeke’s film UDUDEAGU won the Audience Award for Best Short Experimental at the 2014 BlackStar Film Festival.

Zoé Samudzi is a Zimbabwean-American writer and activist known for her book As Black as Resistance. Samudzi has written for The New Inquiry, The Daily Beast and Vice magazine.

“The world in my head has been far more real than the one outside—maybe that’s the exact definition of madness, come to think of it.“

Get ready to join Akwaeke in conversation, Wednesday August 26th. 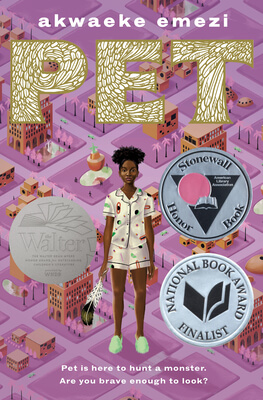 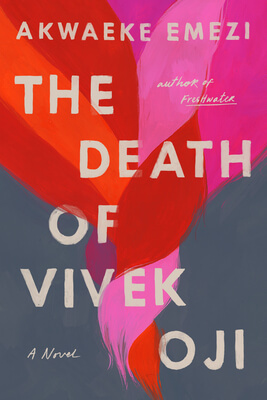 The Death of Vivek Oji 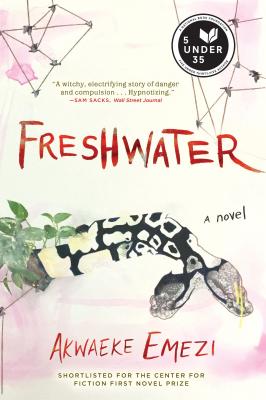