in conversation with Elizabeth McCracken

Yiyun Li‘s new novel Must I Go tells the story of a woman reflecting on her uncompromising life, and the life of a former lover.

She is the author of the novels Where Reasons End, Kinder Than Solitude, A Thousand Years of Good Prayers, The Vagrants, and Gold Boy, Emerald Girl—and the memoir Dear Friend, from My Life I Write to You in Your Life. She is also the recipient of many awards, including a PEN/Hemingway Award, a PEN/Jean Stein Book Award, a MacArthur Foundation fellowship, and a Windham-Campbell Prize, and was featured in The New Yorker’s 20 Under 40 fiction issue.

Her work has appeared in The New Yorker, A Public Space, The Best American Short Stories, and The O. Henry Prize Stories, among other publications. She teaches at Princeton University and lives in Princeton, New Jersey.

Elizabeth McCracken is the author of six books: Here’s Your Hat What’s Your Hurry, The Giant’s House, Niagara Falls All Over Again, An Exact Replica of a Figment of My Imagination, Thunderstruck & Other Stories, and Bowlaway.  She’s received grants and fellowships from the Guggenheim Foundation, the National Endowment for the Arts, the Liguria Study Center, the American Academy in Berlin, the Fine Arts Work Center in Provincetown, and the Radcliffe Institute for Advanced Study. Thunderstruck & Other Stories won the 2015 Story Prize.

“… loneliness is as delusive a belief in the pertinence of the world as is love: in choosing to feel lonely, as in choosing to love, one carves a space next to oneself to be filled by others – a friend, a lover, a toy poodle, a violinist on the radio.” 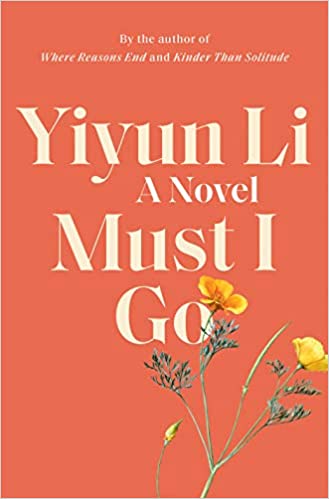 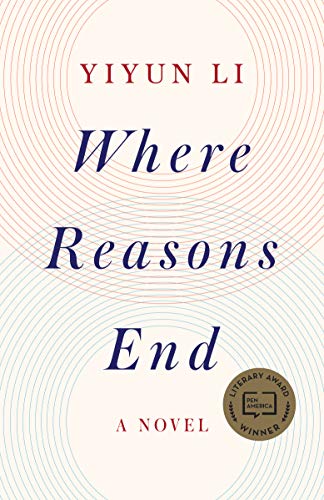 Where Reasons End: A Novel 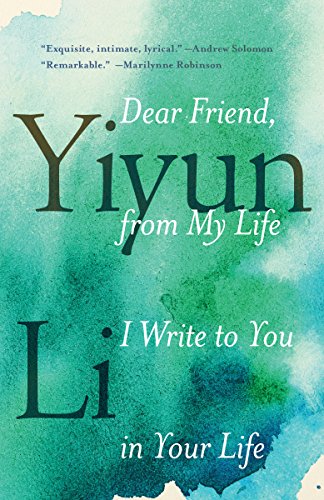 Dear Friend, from My Life I Write to You in Your Life 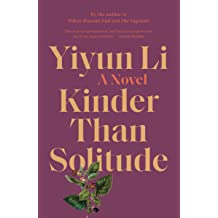 Kinder Than Solitude: A Novel