in conversation with Pete Buttigieg

Michael J. Sandel‘s new book The Tyranny of Merit offers an alternative way of thinking about success — a view more attentive to the role of luck in human affairs, more conducive to an ethic of humility and solidarity, and more affirming of the dignity of work — and points us toward a hopeful vision of a new politics of the common good.

Michael teaches political philosophy at Harvard University. His writings ― on justice, ethics, democracy, and markets ― have been translated into 27 languages. His course “Justice” is the first Harvard course to be made freely available online and on television. It has been viewed by tens of millions of people around the world, including in China, where Sandel was named the “most influential foreign figure of the year.”

His books relate enduring themes of political philosophy to the most vexing moral and civic questions of our time. They include What Money Can’t Buy: The Moral Limits of Markets; Justice: What’s the Right Thing to Do?;  The Case against Perfection: Ethics in the Age of Genetic Engineering; Public Philosophy: Essays on Morality in Politics;  Democracy’s Discontent: America in Search of a Public Philosophy; and Liberalism and the Limits of Justice.

Pete Buttigieg served two terms as mayor of South Bend, Indiana, and was a Democratic candidate for president of the United States in 2020. A graduate of Harvard University and a Rhodes Scholar at Oxford, He served for seven years as an officer in the U.S. Navy Reserve, taking a leave of absence from the mayor’s office for a deployment to Afghanistan in 2014. In April 2019 he announced his candidacy for president and in February 2020 won the Iowa Caucuses, becoming the first openly gay person to ever win a presidential primary or caucus.

“The toxic mix of hubris and resentment that propelled Trump to power is not a likely source of the solidarity we need now.

Any hope of renewing our moral and civic life depends on understanding how, over the past four decades, our social bonds and respect for one another came unraveled.”

Get ready to join Michael in conversation, Monday, October 12th. 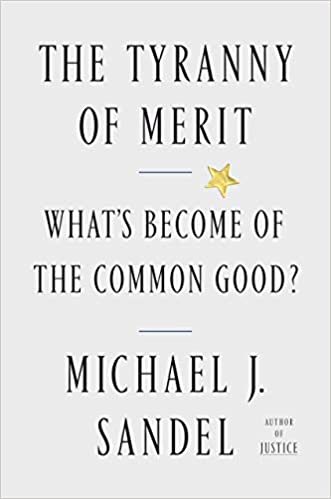 The Tyranny of Merit 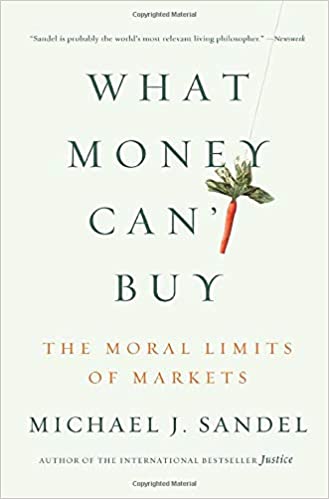